To people in the community, the term forbidden riff is not uncommon. It refers to the songs that are “banned” in the guitar stores. These are just beginner-friendly riffs or tunes that could be easily played. As a consequence, the famous riffs that are easy to play get overplayed in the guitar stores, which is a constant source of frustration for the managers and salesman. After all, you can only take so much maturity having their go on murdering fictional cats before you want to bash someone’s head. Preferably theirs.

However, there is one important thing: forbidden riffs are inside jokes for the guitar community.

Why Are Some Songs Forbidden In Guitar Stores?

As mentioned above, this is more of an inside joke than a ban. Most of the time, they started out from some movie, like the Stairway to Heaven, or some rumor that grew out in proportions, and the guitar community embraced it wholeheartedly in good humor. In other words, they are not banned, these songs are just treated as a joke as being banned.

Here are some of the reasons why some songs are “forbidden” in guitar stores.

Are Some Songs Really Forbidden In Guitar Stores?

Again, it is just a joke in the guitar community. If you play such songs in the guitar stores, you won’t be kicked out just for playing that riff. It is not exactly a crime, more of an inside joke. So don’t mind if someone jokes with you about these songs!

Q: What songs are forbidden in guitar stores?

Ans: Here is a list of songs that are forbidden in guitar stores.

Q: What are the best guitars for beginners?

Ans: Here is a list of the best guitars for beginners. 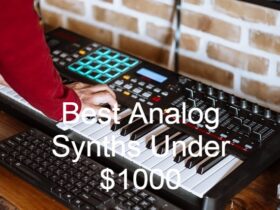 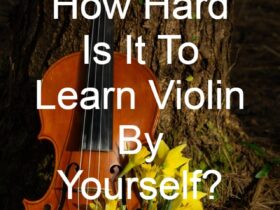 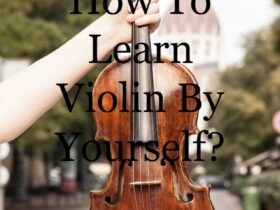 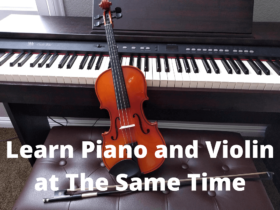